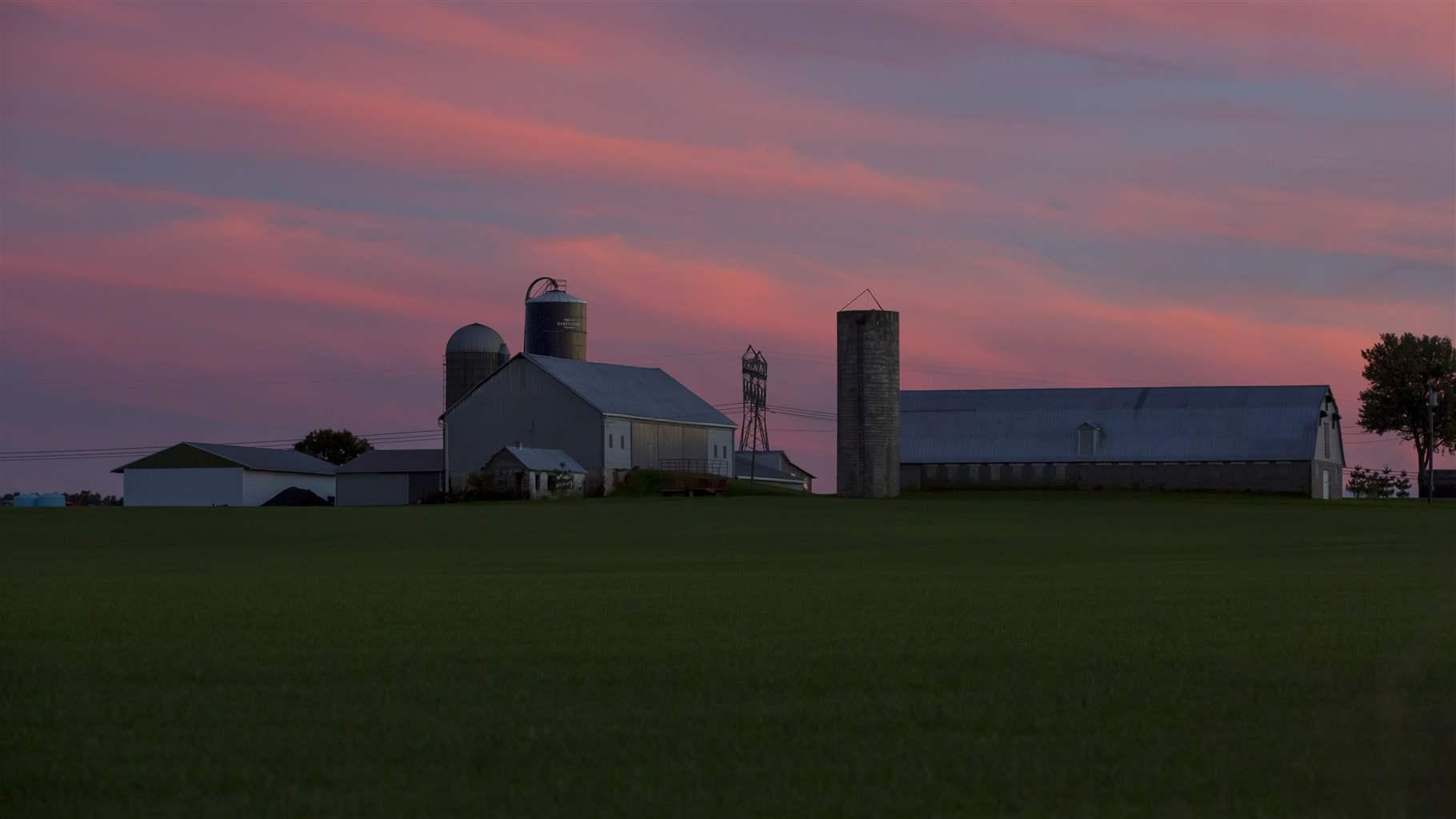 More than 18 million Americans lack access to high-speed internet, many of them in rural areas where homes and businesses are spread far apart. Doug Dawson is president of CCG Consulting, a telecommunications consulting firm that works with rural communities and internet providers. In a conversation with The Pew Charitable Trusts, he discussed the rural broadband market—who provides service, what the challenges are for expansion, and how these networks are funded.

This interview has been edited for clarity and length.


A: Many types of internet service providers, known as ISPs, deliver broadband to rural areas. These companies use different technologies and serve different geographies.

And then there are satellite broadband providers offering service in rural areas. This includes traditional high-orbit satellites—called geostationary—and low Earth orbit satellites, which are in beta testing.


Q: You mentioned that different providers use different types of technologies. Can you tell us more about the various technologies that ISPs deploy to bring broadband to rural America?

A: Of the technologies I mentioned, the largest number of households in rural America can buy broadband from DSL from telcos [telephone companies], fixed wireless, or geostationary satellites. None of these technologies generally offer fast broadband speeds, and most customers using these technologies can’t get internet access that meets the FCC definition of broadband at 25/3 Mbps.

A growing number of rural homes have fiber broadband provided by small telephone companies and cooperatives or electric cooperatives. Fixed wireless technology has improved significantly over the last few years.

Q: What about emerging technologies?

A: The cellular carriers will be beefing up cellular networks in urban areas using 5G technology, but that may never come to rural America in the same manner—the key characteristic of 5G is to take advantage of multiple, closely placed cell sites, something not likely to be cost-effective in areas with low housing density.

While 5G may never be widely deployed in rural areas, all three major cellular carriers have recently upgraded to more generous rural cellular broadband plans, which allow rural homes to get home broadband from a cellular connection. Coverage is still spotty in many places; however, this is a technology that is poised to explode as the cellular carriers expand service.

We’re also now seeing beta tests of low Earth orbit satellite broadband. These satellites will orbit between 200 and 800 miles above Earth, compared to high-orbit satellites, which are more than 22,000 miles away. Being significantly closer to the Earth improves the speed of data transmission, allowing these connections to support real-time applications like video streaming, distance learning, and VoIP, which is voice calls over the internet. The low Earth orbit satellite companies won’t be ready to go fully mainstream until they’ve launched a large enough constellation to ensure that a satellite is always in the sky over a given customer.

Q: Now that we’ve talked about who provides service and how they provide it, can you tell us what the challenges for rural broadband deployment are?

A: Most of the issues of bringing fast broadband to rural areas are a direct result of the low density of housing in rural areas. Low housing density translates into high cost for any land-based broadband technology. This means that finding funding is almost always the biggest challenge for rural broadband networks.

Q: In addition to funding, what are some of the other challenges providers face deploying broadband to rural areas?

A: Once providers have funding, numerous other kinds of challenges may arise. Companies that have never sold in a competitive environment often have problems with marketing and selling broadband. There are also demographic issues that affect the ability to sell broadband products, such as the age and income of the customer base.

Internet service providers may also face operational risks. These usually arise from failing to execute the original business plan well and include issues such as bundling the launch of products, cost overruns, losing the faith of the public, or encountering external issues such as problems in the supply chain.

A: Let me start by saying that most new terrestrial landline broadband networks need state or federal grant funding to make any sense in a rural area—the cost of construction generally is too high to justify without some help from grants. These grants generally cover a percentage of the total project cost.

Over and above grant funding, most entities finance in the simplest normal form of financing available to them, which can vary by the type of provider. For example, electric and telephone cooperatives tend to finance by borrowing from boutique banks that cater to cooperatives, such as CoBank or the Rural Telephone Finance Cooperative. Some cooperatives borrow from the Rural Utilities Service, the federal broadband lender that is part of the Department of Agriculture. Cooperatives may also contribute cash or other assets to broadband projects.

Large telephone and cable companies, on the other hand, tend to finance infrastructure using corporate bonds, although they might also use traditional bank financing or fund projects directly with equity. These firms generally have a sizable annual capital spending budget.

There are ISPs that have more complicated funding sources. This could mean including nontraditional sources of funding such as customer contributions, federal loan guarantees, opportunity zone funds, or other nontraditional funding.

Q: What about public-private partnerships?  What do those look like?

A: A public-private partnership, known as a P3, is formed when a government entity and commercial operator fund a project together. P3s allow the business to blend the benefits of bond and commercial financing. There is no one model for these partnerships, and such an arrangement can be structured in many ways.

The primary benefit of a P3 is that the commercial operator gets some funding assistance from the municipal partner. Municipal partners have access to bond financing, which offers low interest rates, long repayment terms, and small or no payments for the first few years. While there are more overall financing costs associated with bond financing that can increase the overall cost of a project in the long run, and in the long run a bond makes a project cost more in terms of cash, the safety of a bond in the first few years can be attractive to commercial partners.

But even with the potential benefits, it’s often a major challenge to combine funding from disparate sources. The two biggest challenges are collateral—the hard assets that are pledged to secure a loan—and surety, a guarantee to continue to make loan payments should a broadband business not perform as well as expected.